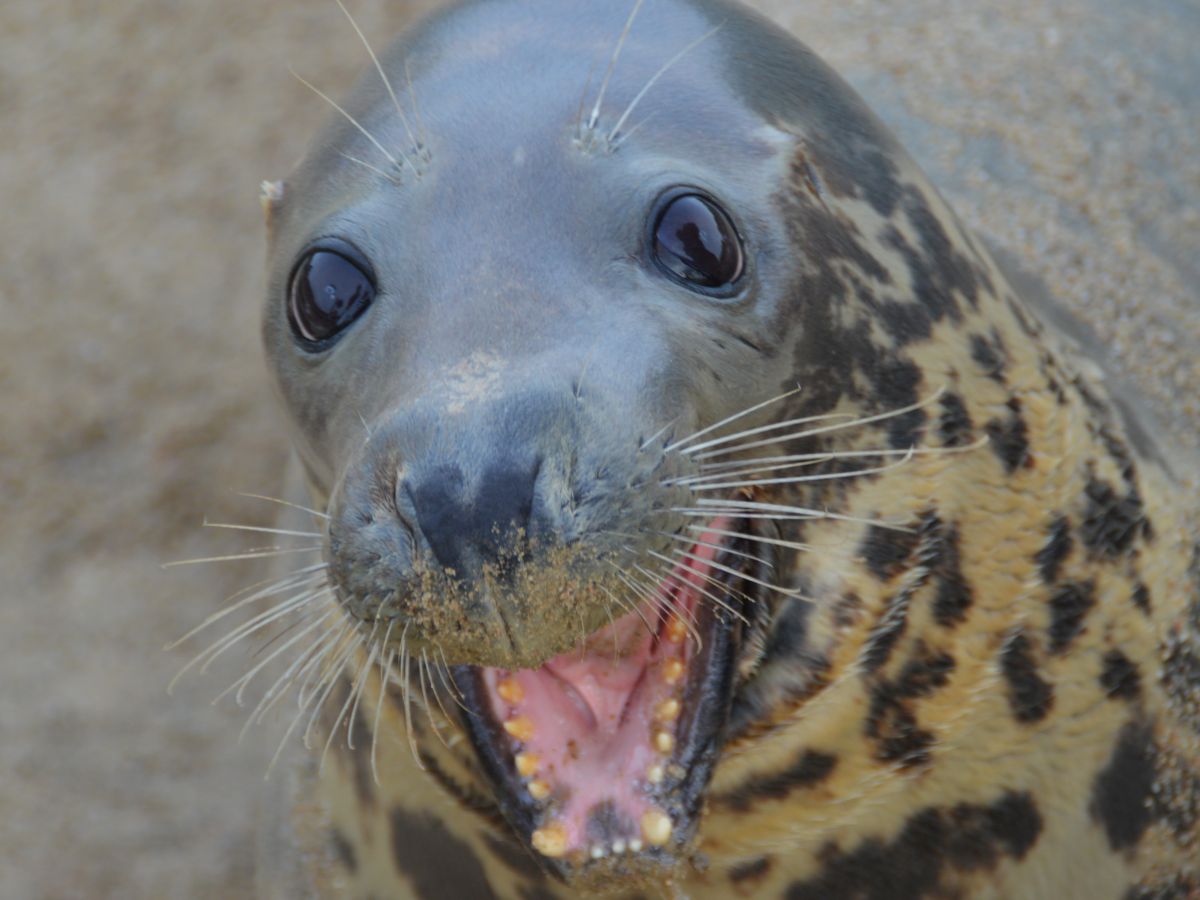 “Nemi” was born in 2005 in Lithuania. As a juvenile, she was found weakened and malnourished close to the town of Nemirseta at the Lithuanian Baltic Sea coast. She was admitted to the Lithuanian Sea Museum in Klaipeda for rehabilitation. It was not possible to release her again as she was not able to support herself. In 2006, she came to the Seal Centre Friedrichskoog together with Juris. Nemi is very intelligent and interested in everything new. At the underwater window, she can often be seen blowing bubbles. 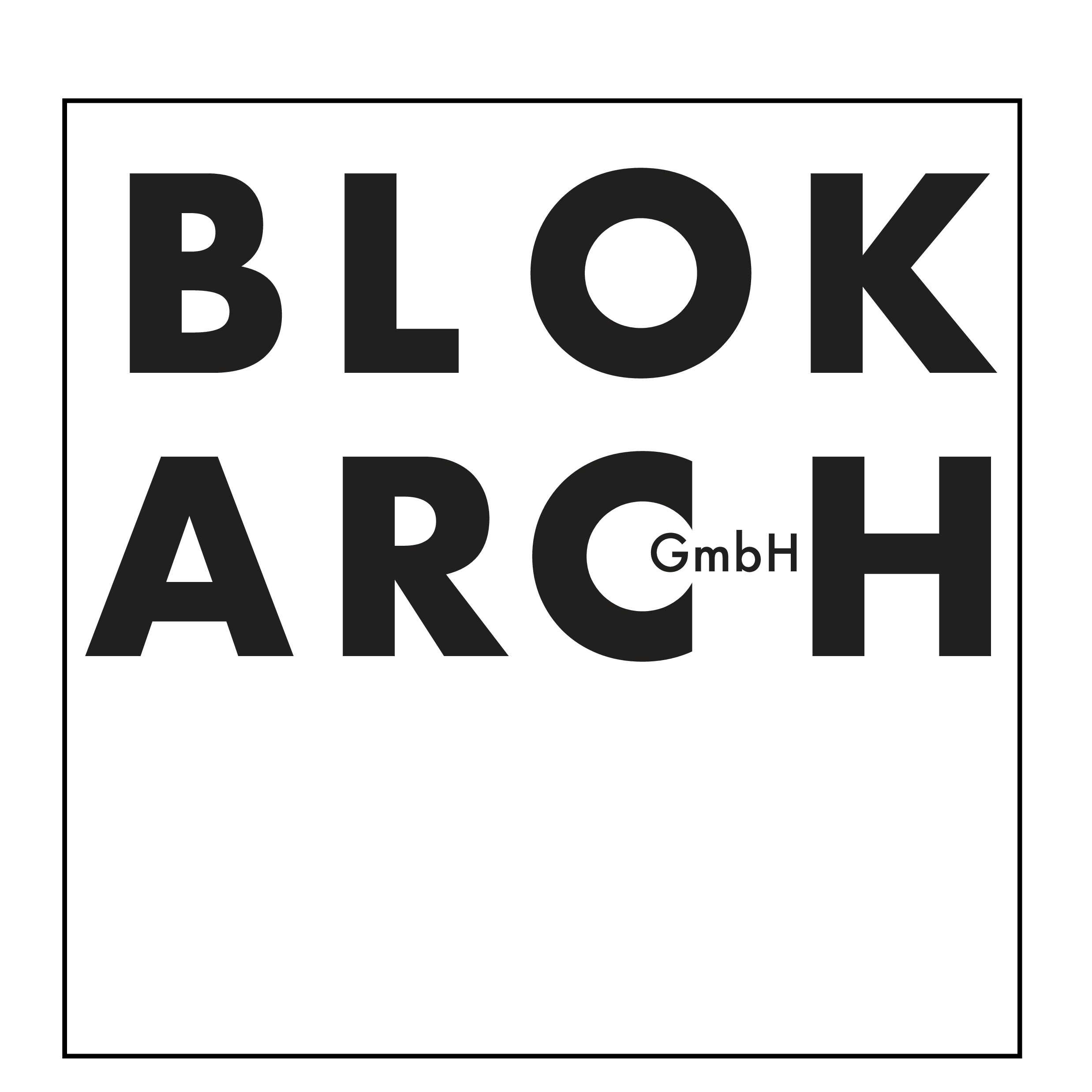