According to the International Seal Agreement, the Seal Centre Friedrichskoog is the only institution authorized to admit abandoned or sick seals in Schleswig-Holstein.

Abandoned pups, weakened or sick seals are assessed by the responsible Seehundjäger [a gamekeeper specially trained to assess the condition of a seal] and given over to the Centre. Here, they are raised or rehabilitated as close to nature as possible. Besides raising abandoned pups, rehabilitating weakened or sick seals is another one of the duties of the Seal Centre. 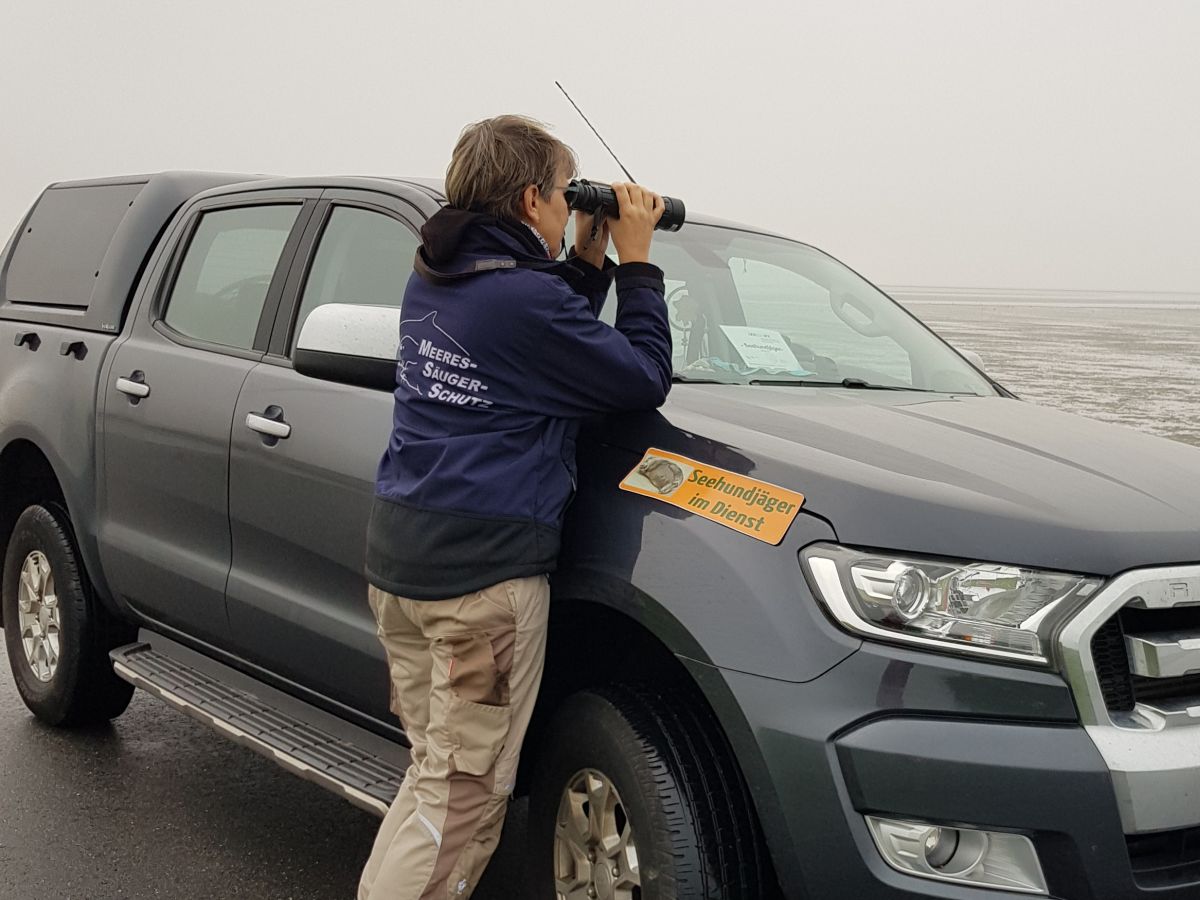 You found a seal?
Please give us a call:

What are the duties of the Seehundjäger?

Harbour seals are subject to German hunting laws. In Schleswig-Holstein, they have not been hunted anymore since 1972, but are subject to a year-round closed season. The state government of Schleswig-Holstein has established the Seehundjäger as responsible gamekeepers for this species. They are the only people authorized to recover abandoned pups and commit them to the Seal Centre. If an abandoned pup is found, the Seehundjäger decides about any further action. Every case is assessed carefully on-site to make sure that no young seal is needlessly being transferred to captivity.

Further tasks of the Seehundjäger, besides the care for abandoned pups and injured harbour and grey seals, are the recovery of dead marine mammals, control drives, as well as education of the public. 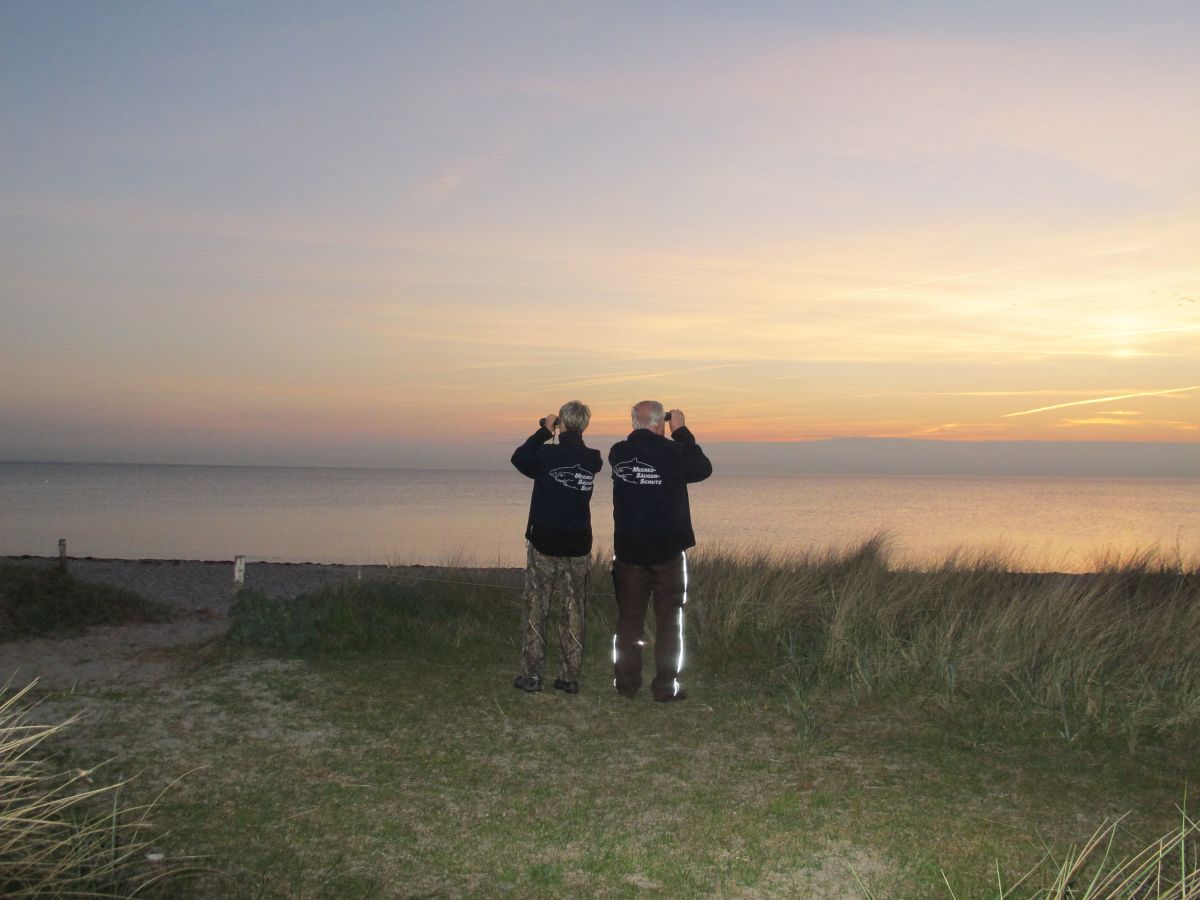 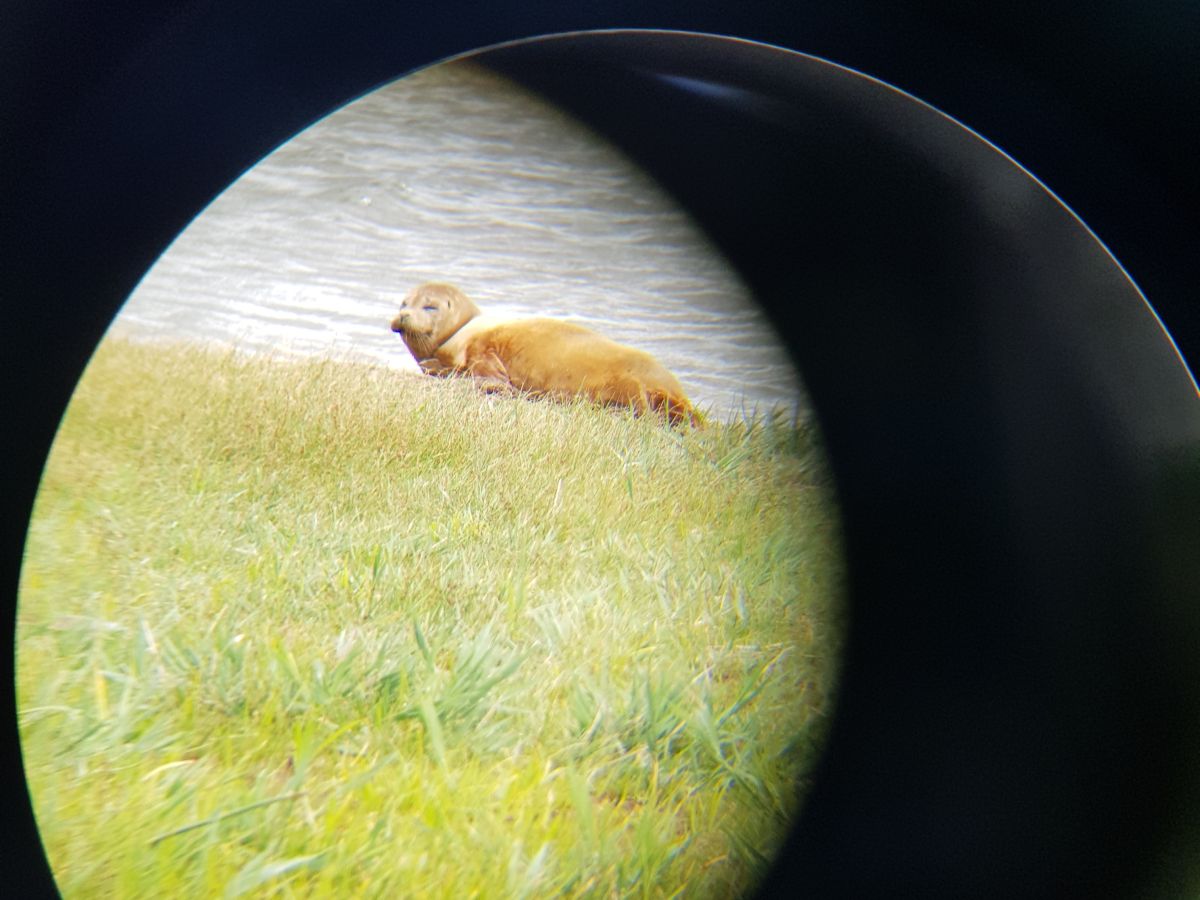 Do you have further questions about seals and the seal management in the Schleswig-Holstein Wadden Sea National Park?